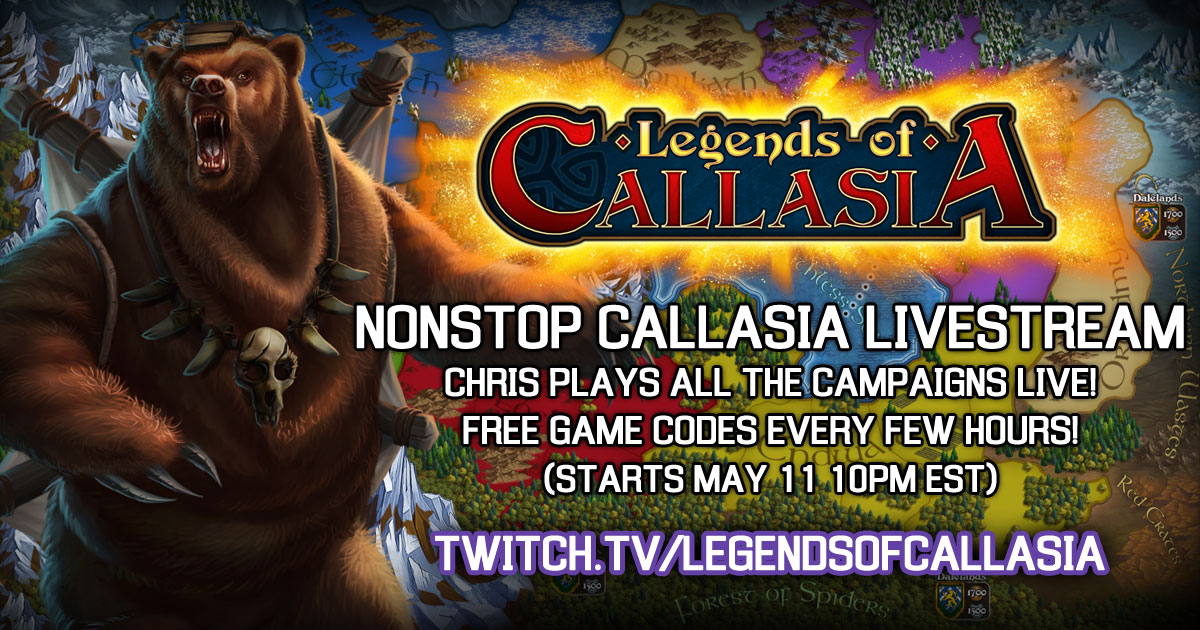 Check out our livestream schedule for this week! Watch live on Twitch and catch the replays on Youtube. 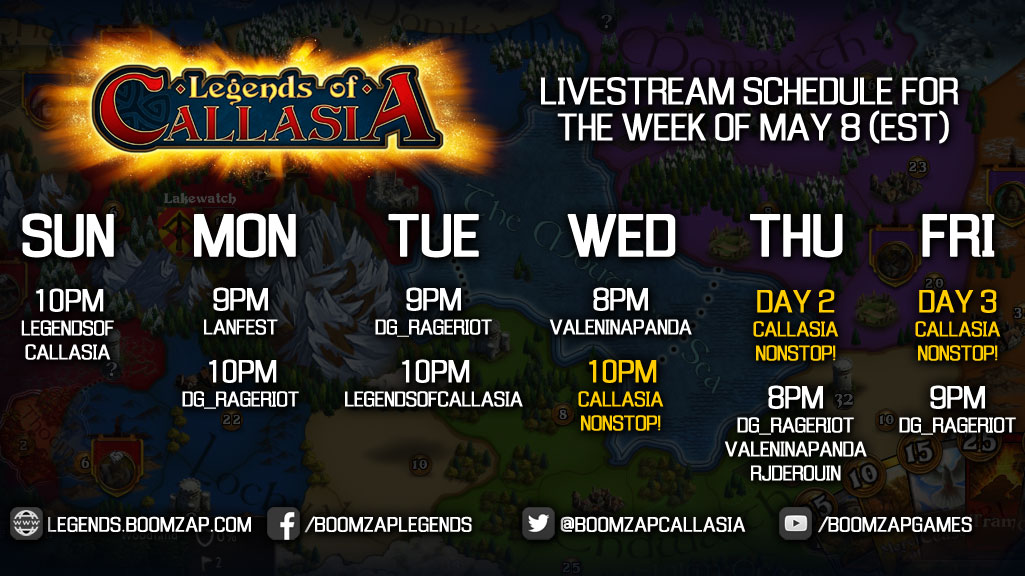 
Comments Off on Livestream Schedule (May 8 to 14)

We’ve been revisiting the campaign levels, and reworked some of them based on user feedback. If you have suggestions or feedback on specific campaign levels, feel free to send a message or post a discussion thread, and we’ll see what we can do.