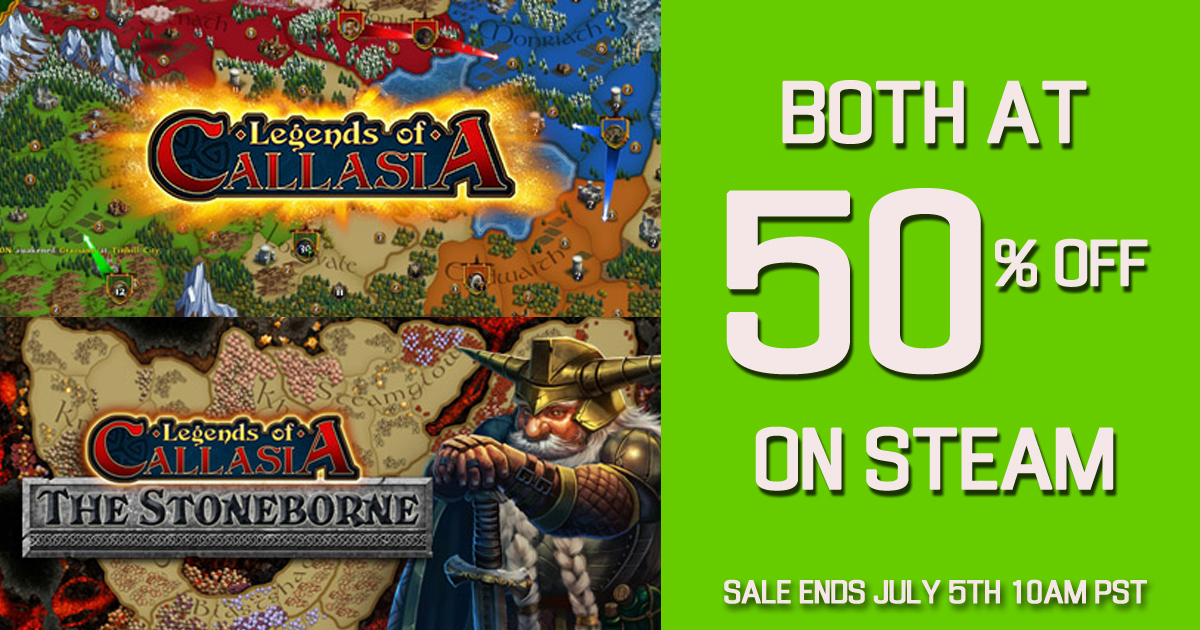 For comments and suggestions, drop by our Discord server. You can also email us at legends@boomzap.com or contact us through the in-game Feedback button.


Comments Off on Steam Summer Sale – Legends of Callasia and The Stoneborne at 50% off! 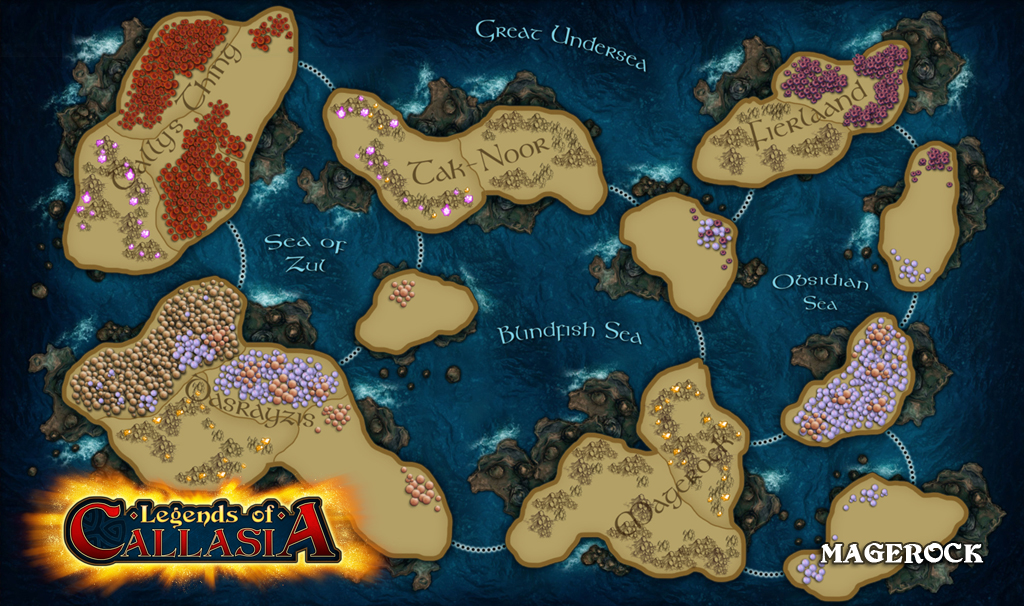 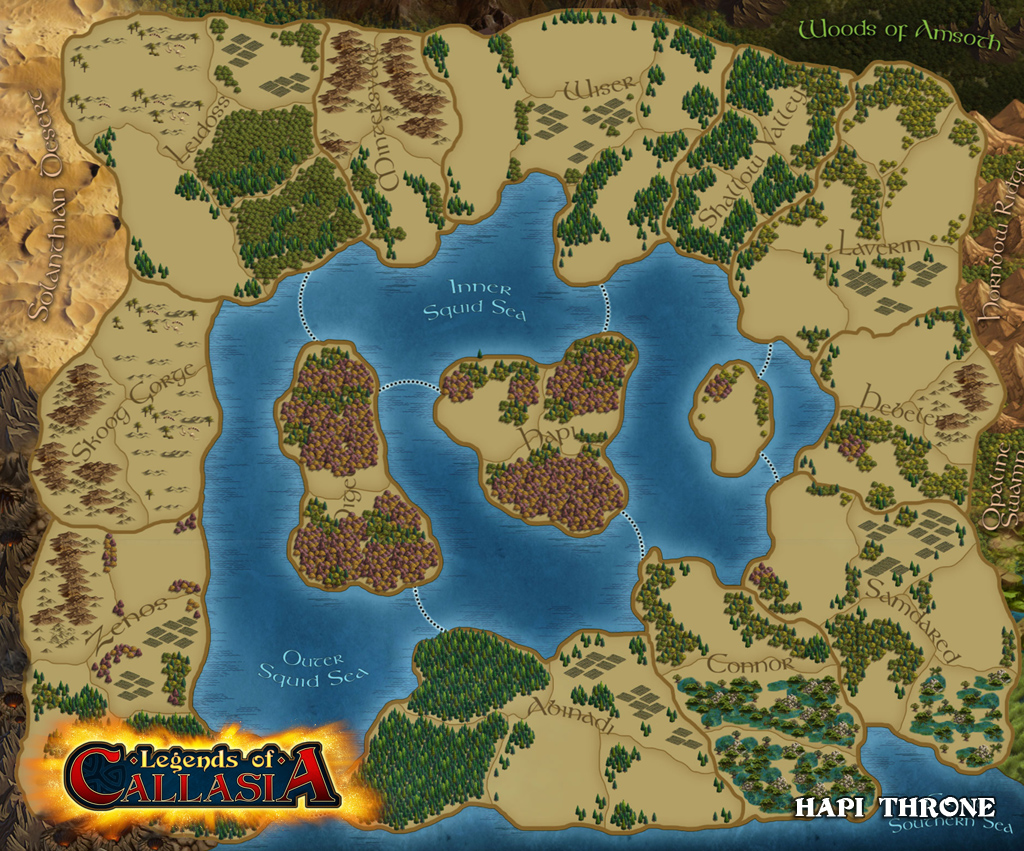