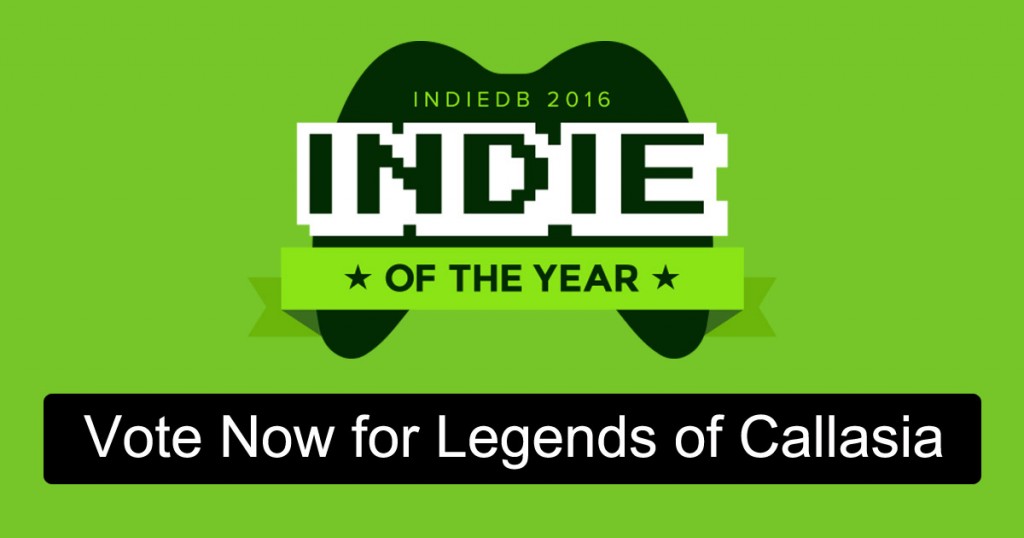 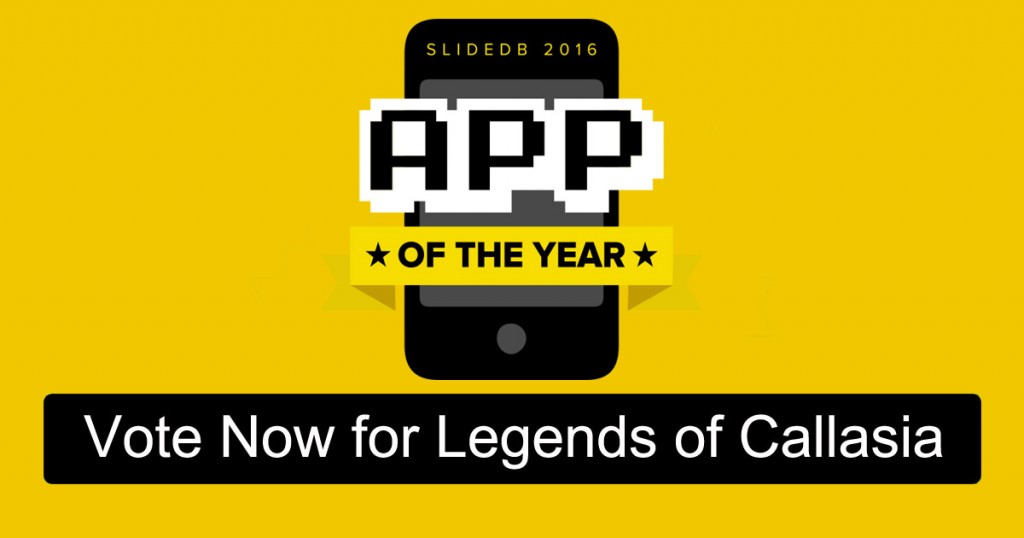 Congratulations to Culgan for winning first place in the tournament! Here’s the screenshot of the leaderboard as of 11:59PM SGT. 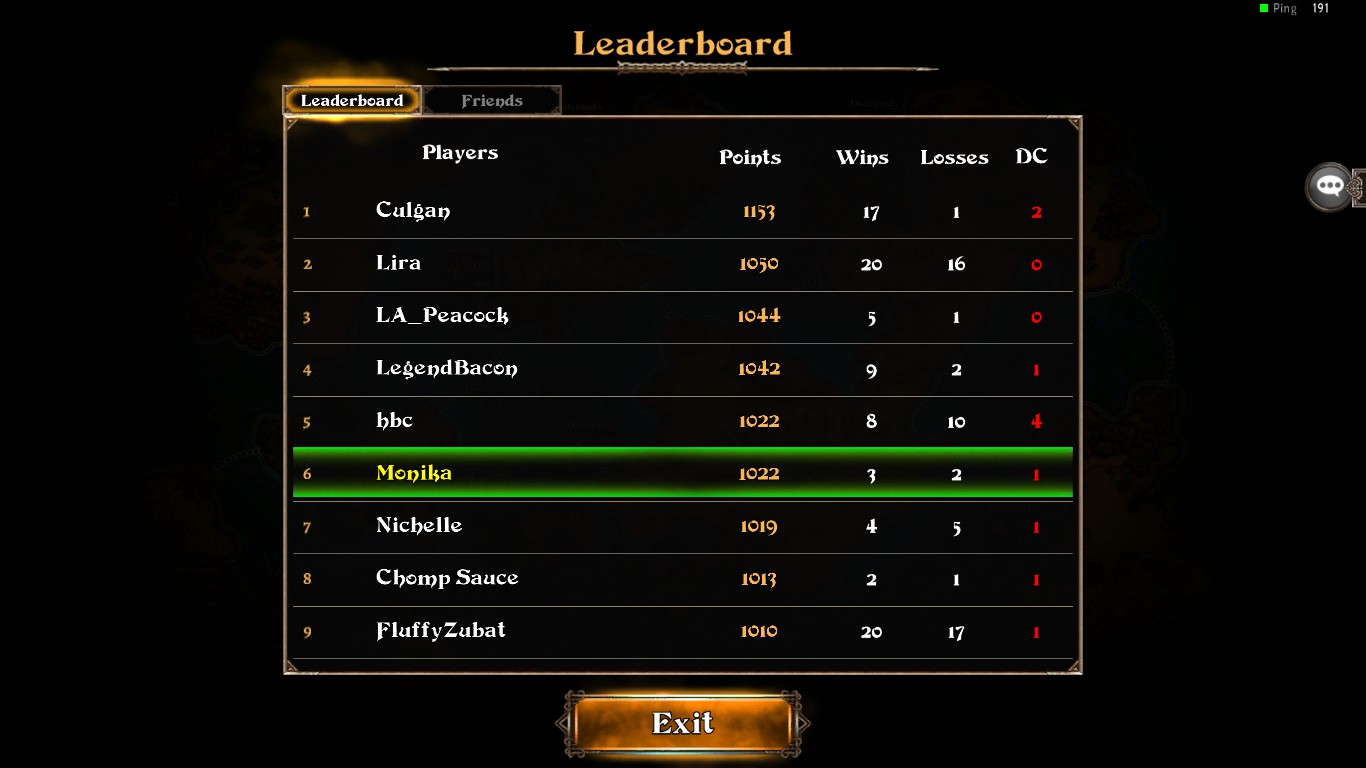 Please send us an email via the in-game feedback form for your prizes. Thank you!

If you have an iPad, you can download the game for free and log in using the same account from the Steam version and carry over your game progress. Join us in welcoming our new players during our 24-hour livestream on Twitch (twitch.tv/legendsofcallasia).

We are also launching a rank-based tournament in partnership with XSplit, where we are giving away prizes such as cash, Xsplit licenses, and copies of the full game and upcoming DLC to the top players. The leaderboard will be reset and the tournament begins today until October 9. Users on PC, Mac, and iOS can all join!

Meanwhile, the Legends of Callasia Art Challenge is still ongoing! Some players have already posted their initial sketches, but you can still submit your first WIPs on our Discord server by September 23, and the final artworks on October 7.

Full mechanics of both competitions are posted here: http://legends.boomzap.com/contests/

For comments and suggestions, drop by our Discord server (discord.me/legendsofcallasia) and watch our livestreams on Twitch (twitch.tv/legendsofcallasia)! You can also email us at legends@boomzap.com or contact us through the in-game Feedback button.


Comments Off on Legends of Callasia iOS launches today!