As of this moment, we’re 115% funded and adding some stretch goals to our campaign.

We asked again what people wanted, and they said: WE WANT MORE MAPS!

If we reach $3,500, we will add five (5) Tournament maps, designed for solid Multiplayer play! 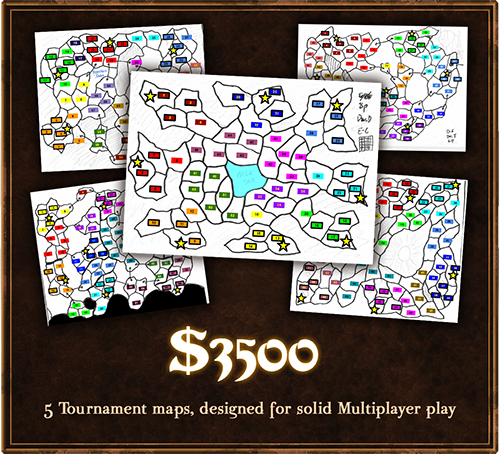 And since we’re adding more maps, we are also adding 5 more slots to the Legends reward tier ($250) wherein YOU can work together with our game designer to create a map, design how it looks and plays, and name everything in it! 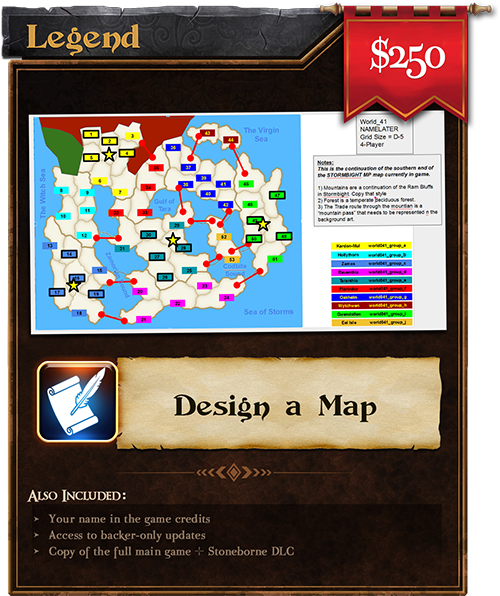 Again, thank you everyone for backing! And keep your feedback coming.

In less than 48 hours, we have reached our funding goal and today, more pledges are still coming in! Thank you very much to all those who backed our project (especially the Uber Dwarf and the Legends) and spreading the word to your friends.

Since the campaign is still far from over, we will be announcing some stretch goals soon. If you have any suggestions, hit us up on the comments section of our Kickstarter page, or talk to us directly on Twitch or Discord.

Thank you as well for the press coverage we’ve been receiving: (If we missed any, let us know!)

Hope you’ll all continue sharing our Kickstarter project. Backing now means you’ll be getting the DLC (and the main game) at a discount!

Again, thank you very much!
-Legends of Callasia team


Comments Off on Kickstarter Update: [Day 3] WE ARE FUNDED! Stretch goals?

A new Dwarf faction called the Stoneborne is currently in development with new heroes, campaigns, underground maps, and more!

Legends of Callasia is a world conquest game inspired by classic turn-based strategy games like Civilization, Heroes of Might & Magic, and Risk. Players control heroes from their chosen faction, occupy territories, and control kingdoms in a tabletop-style map with bonus cards that may alter the course of battle. Its original simultaneous gameplay mechanic keeps games moving quickly, even in multiplayer mode while adding deep strategy elements.

Named Legends of Callasia: The Stoneborne, the expansion will include content based on players’ feedback: new heroes, cards, maps, and campaigns for the formerly non-playable faction, the Dwarves. The story of Stoneborne will follow their journey underground and their encounters with a new enemy, the Cavespawn.

By supporting the Kickstarter campaign, backers can pre-order copies of the main game and the expansion pack as well as have their names included in the game as heroes, territories, and kingdoms.

Boomzap has set a funding goal of $2,500 USD, and pledges start at $5. Those interested may download a free demo to the main game, which already includes a glimpse of some of the Dwarven heroes in campaign mode. Legends of Callasia is available for $24.99 USD on Steam, and will be coming soon to iPad and Android tablets. More details available at legends.boomzap.com. Support the project on Kickstarter: https://www.kickstarter.com/projects/boomzap/legends-of-callasia-the-stoneborne 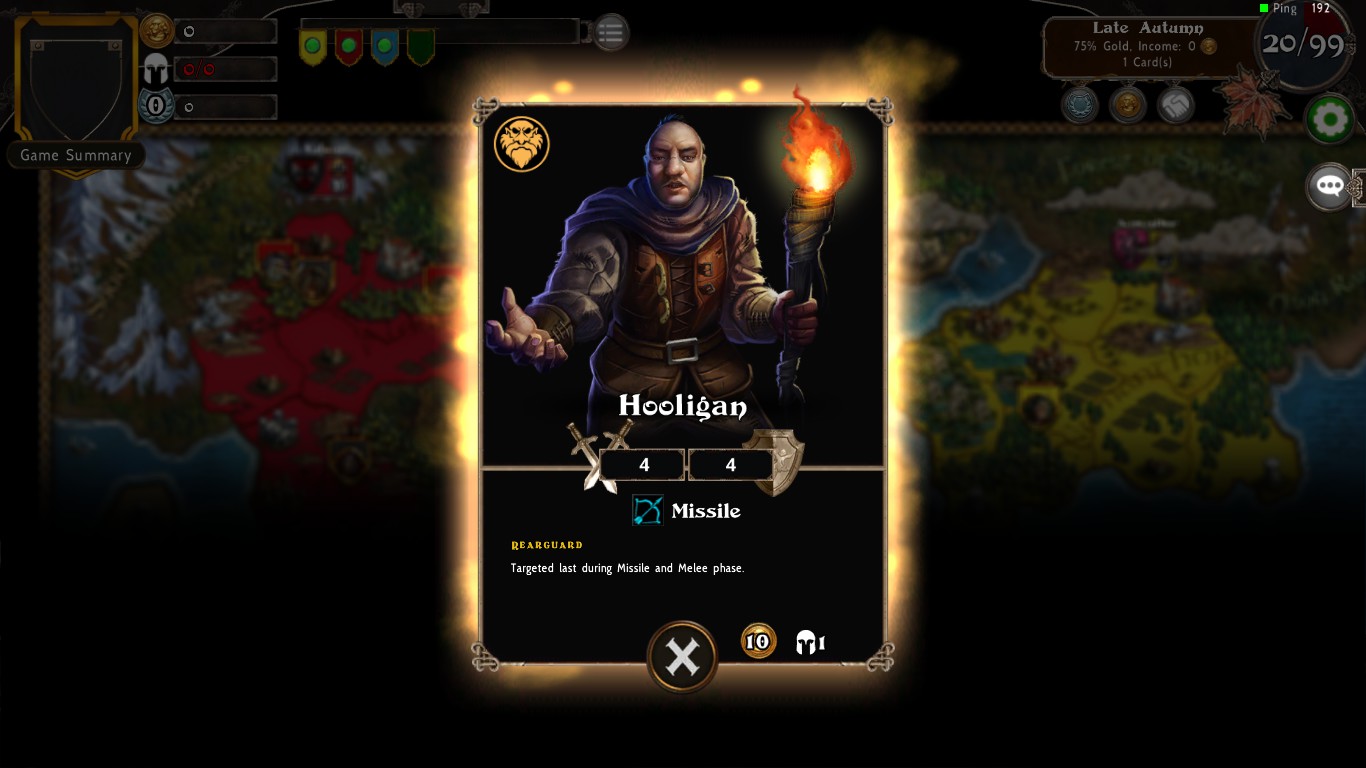 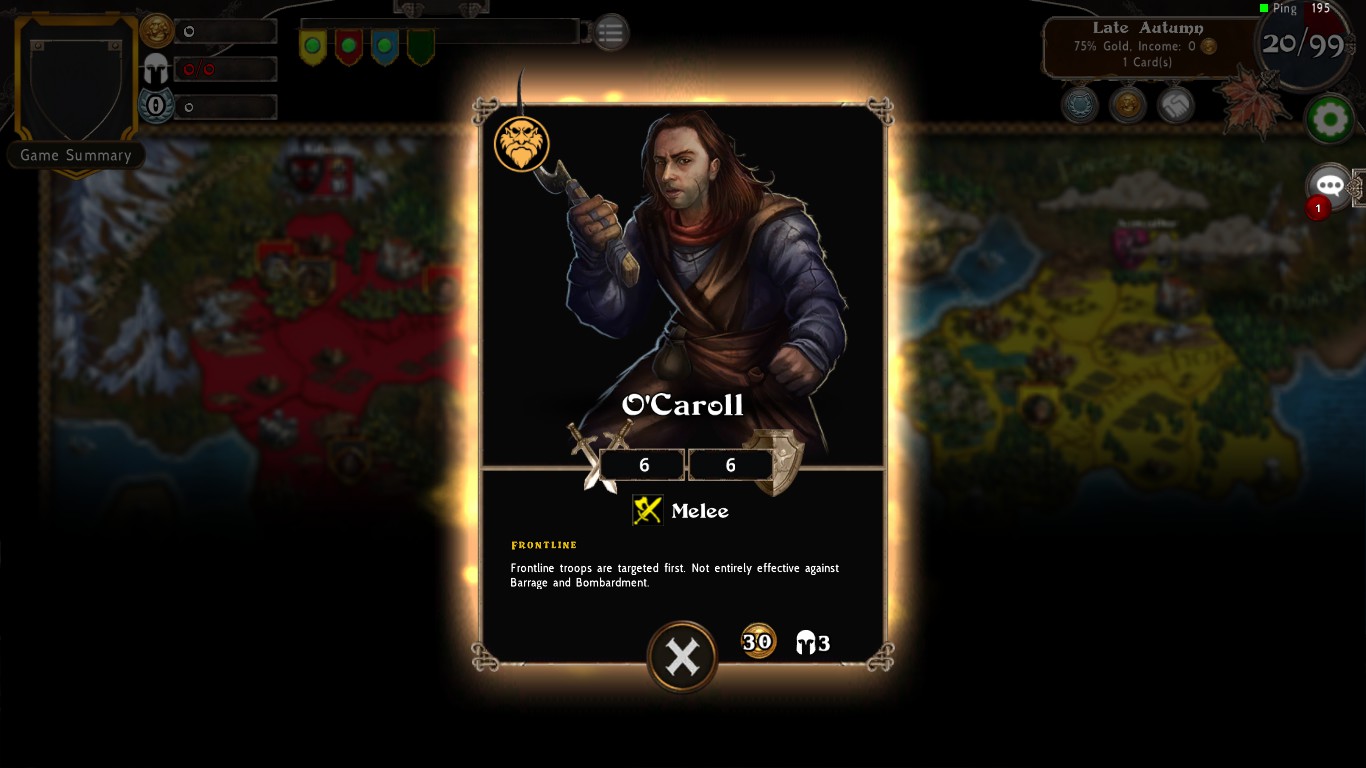 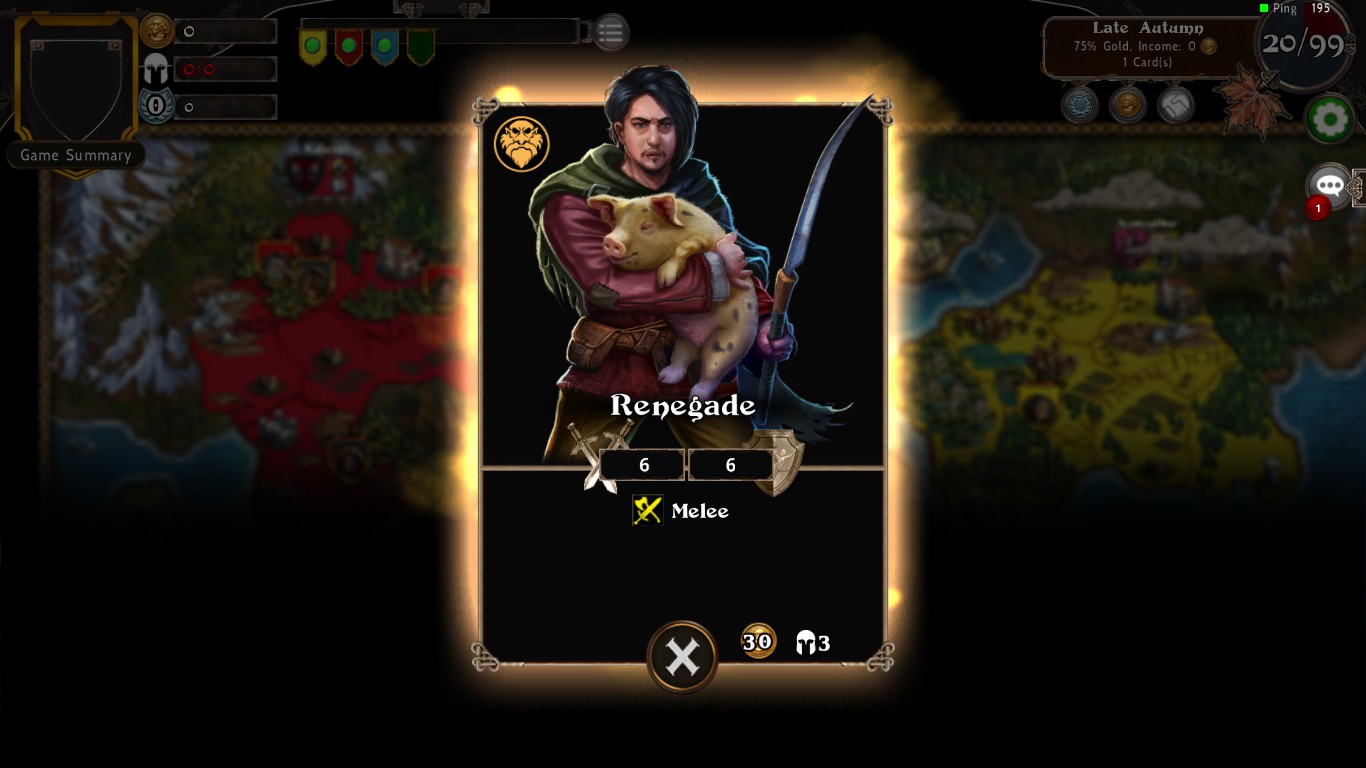 We have a new update which includes adjustments and fixed based on comments we received from our players. Run Away has now been changed to Loot Corpses. Thanks again for sending us your feedback!